How to Build Better Habits 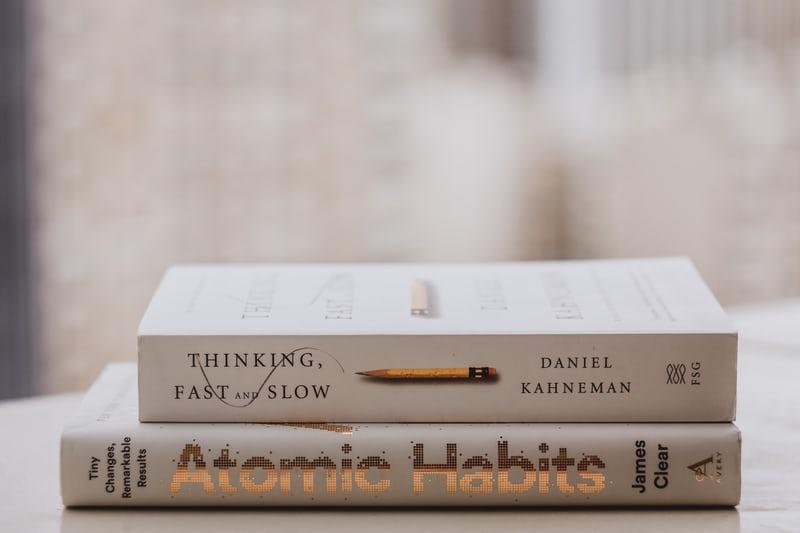 How many times have you tried to build a new habit only to find yourself reverting to old patterns and behaviors instead? If you’re raising your hand, you’re not alone! Building habits can be hard, but there are some things you may not know about how to build better habits that stick.

One of the primary reasons habits fail to stick is because a new habit often requires multiple small habits. For example, if you want to make a habit of eating more vegetables, you need to go to the store, choose the vegetables, wash the vegetables, chop the vegetables, and (sometimes) cook the vegetables before you can eat them. A small habit shift might be simply buying an extra vegetable the next time you’re at the store. Or buying a “ready to go” vegetable that doesn’t require any prep. Going small is one way to learn how to build better habits.

Choose One at a Time

In his book The Power of Less, Leo Babauta strongly encourages building only one habit at a time. According to his own personal habit experiments, he suggests that you will have a 50-80% success rate when you focus on one habit at a time and a 100% chance of failure if you try to do more than that. If you want to build better habits you are more likely to be successful if you focus all your attention on a singular habit before moving on to the next one.

Do what you want to do

It’s common to try to build better habits around things you should do instead of things you want to do. You try to eat better, sleep more, exercise regularly, or meditate because you know it’s good for you, but you’re not motivated to make the change needed to make a new habit stick. BJ Fogg suggests in his book, Tiny Habits, that behavior change requires motivation, ability, and a prompt (B = MAP for short). Without motivation, you are missing a key part of the habit building equation, so it’s more ideal to start with something you want to change.

Continuing with Fogg’s equation, if you are missing motivation but have ability, then it’s important to make the new habit easy. When you make a new habit ridiculously easy, you can overcome your lack of motivation when you’re learning how to build better habits. Examples of making a new behavior ridiculously easy might include keeping healthy food on the counter or in the front of your refrigerator or panty. Or maybe you put vitamins next to your toothbrush or coffee pot so they’re easy to see and “prompt” the new behavior as well. Look for ways to make it easy to be successful.

Match your habits with your identity

James Clear is another author who dives into how to build better habits in his book, Atomic Habits. He suggests that matching what you want to do with who you want to become helps reinforce the behaviors you are choosing each day. If you want to create a habit of running, for example, begin to tell yourself “I’m the kind of person who runs each morning” and soon you will be seeing yourself through the eyes of a runner. Each decision you make each day places a “vote” for the kind of person you are becoming and moves you closer to or further from that identity.

If you want to dive deeper into how to build better habits, here are a few of the top books on the topic, including some of the ones referenced in this article: