Why Well-Rested Employees Are More Productive 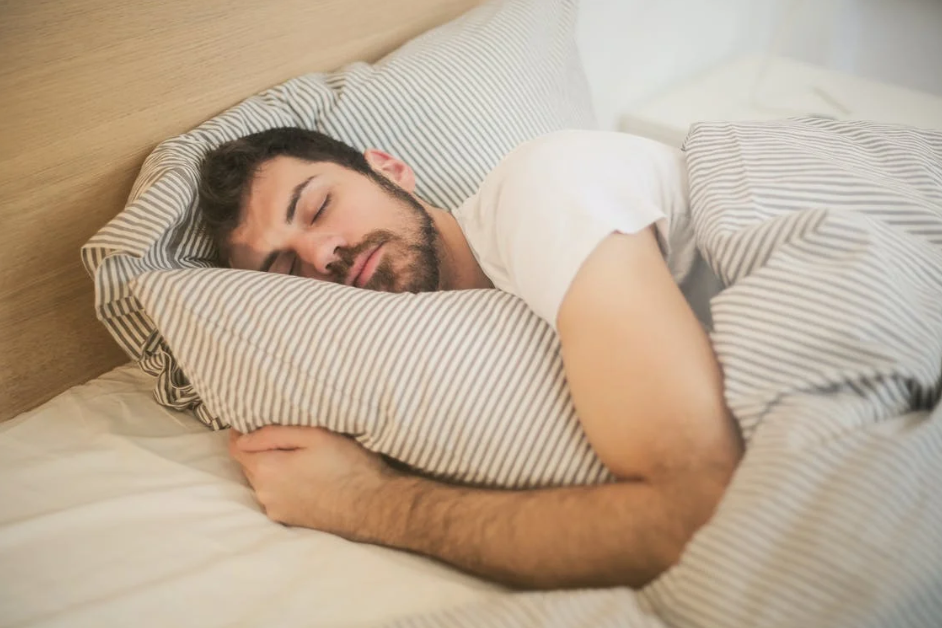 We all know we function our best on a good night’s sleep. With that said, why are well-rested employees more productive? Well, as a freelance worker who sets my own hours, I think I am in a great position to answer that question. So first things first, well-rested employees can focus on mentally demanding tasks like the one I am doing right now – writing. That’s because I feel like my head is a big coconut and someone is sitting on my shoulder while sipping my brain juice with a straw. It’s called mental fog or fatigue. It means if employees don’t rest well they may find it difficult to concentrate and remember stuff.

For me, I may read a sentence 5 times before I go “oh I see your point now.” At other times I would get distracted from what I ought to be doing (which most times is writing) and start wrapping my hair with a hair band after which I will begin searching for where I misplaced the band. Wouldn’t it have been better to ask for an extension of the deadline, rather than being chronically underslept?

According to a recent article by the Sleep Foundation, well-rested employees are less likely to make errors and omissions, hence they are more productive. This includes life outside of work hours. When people are making errors on the clock, their personal lives suffer too. The same article states that employees that are underslept are more likely to be irritable and angry at work. Emotionally unstable employees may engage in conflicts and frequent arguments which takes away time from hours that should be used for work. Talk about paying employees for work not done! It is far better to have satisfied employees who work with respect. That creates a company culture where people show up every day excited to work and promote the mission and values of the company.

Another problem that sleep-deprived employees experience is diminished alertness and drowsiness as this can increase the risk for work-related accidents, especially with safety-sensitive jobs. You will agree with me that some amputation injuries could have been prevented if only employees were well-rested and the money spent on compensation could have been used for other productive purposes.

Aligning your hours with your chronotype

According to an article by the New York Times, research shows that people are more effective at work, tend to be more honest, and sleep more when they work shifts that align with their most awake hours. Every person has a gene that determines their circadian rhythm. Some “clock” genes make people early birds, and some code for night owls. Scientists found that if night owls are put on later shifts, they tend to perform better and still get more sleep than when they were on an early shift, and they outperformed their early bird counterparts on the same shift. When early birds work earlier, they found the same effect. These findings opened up a whole new way of thinking. If companies start building rest into their work schedules, they can make sure to maximize performance and create opportunities for growth and satisfaction.

The point is we need to rest as much as we work or preferably we should rest more than we work. Rest is an integral part of work. Without adequate rest, work is unproductive and meaningless. Resting more boosts creativity and problem-solving skills. So if you are an employer reading this article and you want happy and productive employees, try to make sure they catch those Zzzs. And if you are a sleep-deprived employee like myself,  well, “go to bed sleepy head!”