Reasons to Eat Meatless Once a Week 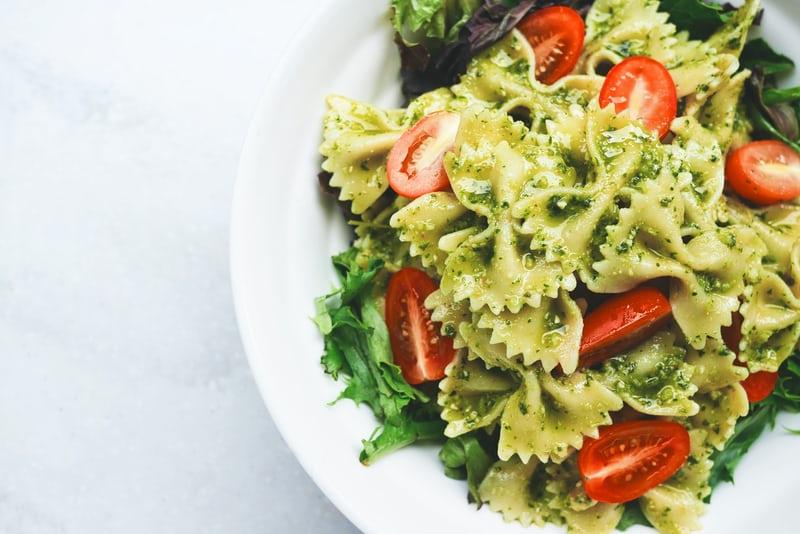 We’ve covered how to start a vegetarian diet; however, a lot of us aren’t ready to jump into that right away. Instead, how can we ease our way into healthier choices? We have all heard of Meatless Mondays or not eating meat on Fridays during Lent, but how can we make sure we integrate it every single week? Meal prepping! Still not convinced to give it a try? Live Science wrote an article that people who ate meat less often or not at all lived longer! “And it’s been long known that Seventh-Day Adventists — with their healthy lifestyle that shuns tobacco and espouses exercise and a plant-based diet — live longer than the general population. Seventh-Day Adventists in California live, on average, four to seven years longer than other Californians, an earlier study revealed. [Extending Life: 7 Ways to Live Past 100]”

Not only has the vegan and vegetarian lifestyle become popular but famous people such as: Beyoncé, Lizzo, and Miley Cyrus have been advocating on social media for people to give it a try.

Time Magazine wrote an article back in 2016 about how eating vegetarian food can help save the planet. How? “Livestock alone accounts for more than 14% of global greenhouse gas emissions, and by 2050 the food sector could account for half if cuts are implemented in other sectors along the lines that countries have committed to doing. A vegan or vegetarian diet could cut those emissions by 70% and 63%, respectively.” While there is a lot of contradiction on the account that it will not have any sort of impact; however, there’s much more to consider. A lot of vegans and vegetarians like to focus on the overall quality of meat, poultry, and seafood over the last century. WebMD brings this up by saying this: “Responding to the lack of certainty, the European Union has banned all hormones in beef, and Japan, Canada, Australia, New Zealand, and the EU have banned rBGH. No major studies are under way in the U.S. to evaluate the safety of hormones in meat and milk.” So why isn’t the U.S. on board? It’s unclear.

Researchers from Frontiers of Nutrition said: “A plant-based diet appears to be beneficial for human health by promoting the development of a more diverse gut microbial system, or even distribution of different species (25, 26).”

So what exactly does that mean?

Eating a plant based or a vegetarian diet can decrease your inflammation and chances of having a chronic digestive disease.

Most superfoods are already vegetarian and vegan. With that being said, they are super nutrient dense! Some examples of these foods are: avocado, walnuts, lentils, oats, quinoa, brown rice, and so much more. Protein isn’t just found in meat and can provide you with more nutrients. So instead of having spaghettis and meatballs, make a lentil bolognese. You can find a recipe here!

Something New to Try

I know we’ve all been there, standing in front of the fridge and freezer—rummaging through and frustrated we are going to eat the same thing again. However, when you’re learning about a new lifestyle…there is a lot to learn! Did you know that you can make a dessert from the water that chickpeas sit in? You can make your own, low sodium vegetable broth by just saving the scraps from your vegetables. There are so many options in your local supermarket that are already pre-made as well if you’re not comfortable with cooking. Give it a try! Look into brands like Kite Hill, Quorn, Gardein, and Lightlife!

What will you make for your first meatless day?