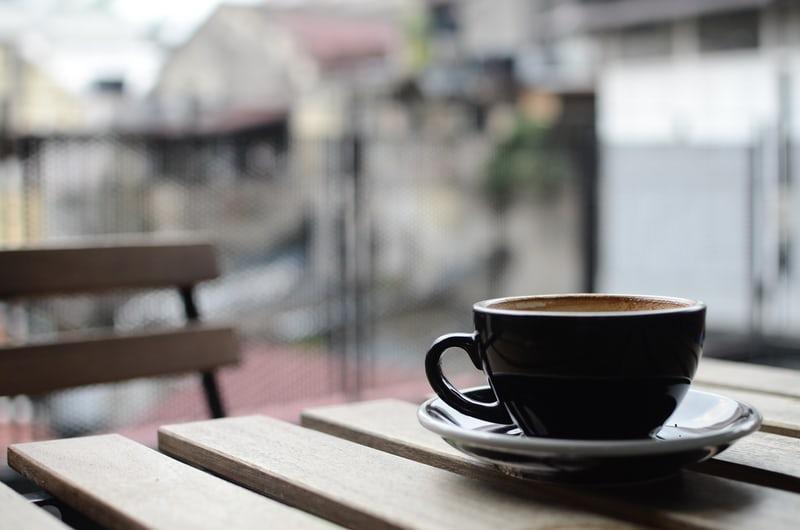 One thing’s for sure. The most successful people don’t waste their mornings. They don’t let their alarm snooze a few times, roll out of bed, eat a donut for breakfast and sit on their phone for an hour straight. Or maybe some of them do. But we’ve gathered some interesting pieces of the morning routines of successful CEOs. Who knows, you might find one of them to be the missing piece to the puzzle that is your morning routine!

Among numerous other successful humans, Martha Stewart is one who advocates for waking up with the sunrise. She doesn’t have blinds in her windows, so naturally wakes up when the sun rises. This is sometime around 5-6 a.m. You might want to try this if you have trouble waking up in the morning as it can help reset your internal clock and get you accustomed to an earlier wake up.

Tim Ferriss is one CEO who is a big fan of a morning journaling habit. Journaling has always been popular, but certain types have soared in popularity in recent years like bullet journaling and manifestation. By writing your thoughts down first thing, you’re more in tune with them. Also, you’re able to set intentions for the day, putting yourself in the state of mind you need to be in.

Tim Cook, among many others, noted they like to start the day with knocking out some emails that take time up later in the day. By prioritizing which ones need to be done first, this frees up time later and is done while your mind is fresh.

4. Get in a killer workout.

He and others follow the popular habit of working out early in the morning. This way, there’s no question if it’s going to get done. You leave nothing up to chance: if you’ll be too busy after work, come down with a headache, etc. It also releases endorphins, starting the day positive and energized.

5. Take a moment with family.

Although it’s your day and it’s important to prioritize yourself in the morning, don’t neglect spending the time you have with your loved ones. Many successful CEOs, like Sonali Divilek, Head of Digital Storefront for Marcus by Goldman Sachs, mention their spouse and kids as integral parts of their morning routine. Make it a habit to eat breakfast or drink coffee together if possible. Then, this will become a cherished time as the work day gets busy and you don’t meet up until the end of the day.