Are Naps Good for You? 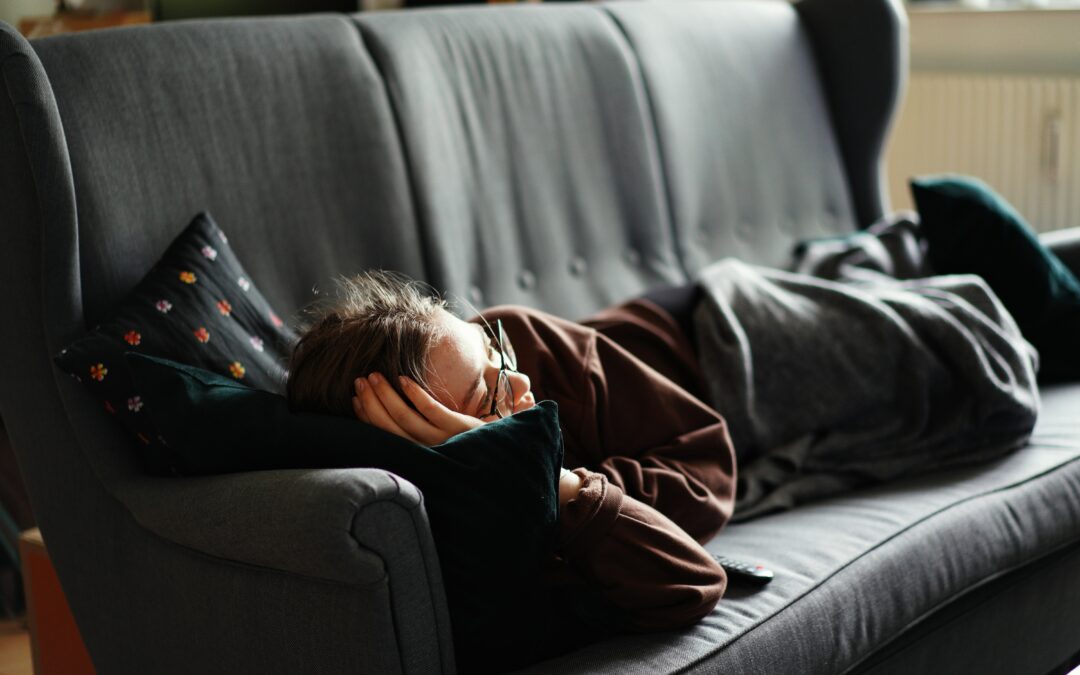 Napping is one of the most common siren songs that almost all people have to struggle to avoid falling prey to. In general, modern day sleep patterns and sleep culture are centered around the 9-5 workday, so you might not find yourself with time to nap anyway.

Yet, according to the National Sleep Foundation, as many as 1/3 of adults in the United States take midday naps regularly. It’s clear that despite work and the demands of modern life, naps are a common, regular part of daily life.

When the chance presents itself, or perhaps if the call is too strong to ignore, you may find yourself napping. Is that a good decision? Is napping actually helping you in any way, or will you just find yourself worse for wear?

The benefits of napping (when done correctly)

In the early years of your life you would have napped a lot, just like every other child. Babies and young children, simply put, have a lot of growing to do. Big changes happen very quickly in the mental, physical, and emotional development of children in those formative years and they take a lot of energy to accomplish. As such, they have a biological necessity to nap. The same isn’t true of adults.

Adults tend to only nap when they need to make up for lost sleep. Some people nap just because they like to. It’s important to note that napping isn’t for everyone. Some people find that they just can’t fall asleep during the day, can’t sleep in a place that isn’t their own bed, or simply won’t nap because they’re afraid of how it might affect their sleep cycle.

If you are one of those who can or have to nap however, there is definitely a way to do it so that you only enjoy benefits instead of drawbacks.

Napping can offer many direct benefits, such as:

Napping can, as a byproduct, give you many indirect benefits as well such as improved:

There is a right way to nap

Don’t nap too long
The “right” kind of nap is most commonly referred to as a power nap or cat nap. It generally should, according to research and specialists, last around 15-45 minutes.

Nap for the right reason
It’s important to have the right reason for napping, I.e., the reason that you’re sleepy enough to want to fall asleep when it’s not bedtime. This is especially important if you’re finding that you need to nap regularly.
Ideally, you should be trying to improve your sleep habits so that you get enough rest at night and never need to nap. However, if the reason you need to nap is a one-off thing like someone’s wedding party that lasted well into the early hours, then that’s a good reason to nap.

Pick a good time
Additionally, you should pick the right time of the day to nap. The best time is the early afternoon, where your body naturally experiences a circadian dip anyway. Napping in the late afternoon of evening will make it much harder for you to fall asleep at night.

Bad napping habits can be detrimental

. As such, it’s easy to fall into bad napping habits, such as the following.

The general public doesn’t always value sleep the way they should. With the pressures of capitalism and productivity looming large over you at all times, it’s easy to dismiss sleep by labelling it as nothing more than an unproductive time that’s nothing more than a base necessity.

Sleep, like diet and physical activity, is an intrinsic and foundational part of the human biology. It must be treated with respect and approached as carefully and meaningfully as any part of life.

If you find yourself needing a nap to catch up on lost sleep, by all means do so. And take these tips into consideration when you do so that you can maintain your sleep hygiene.