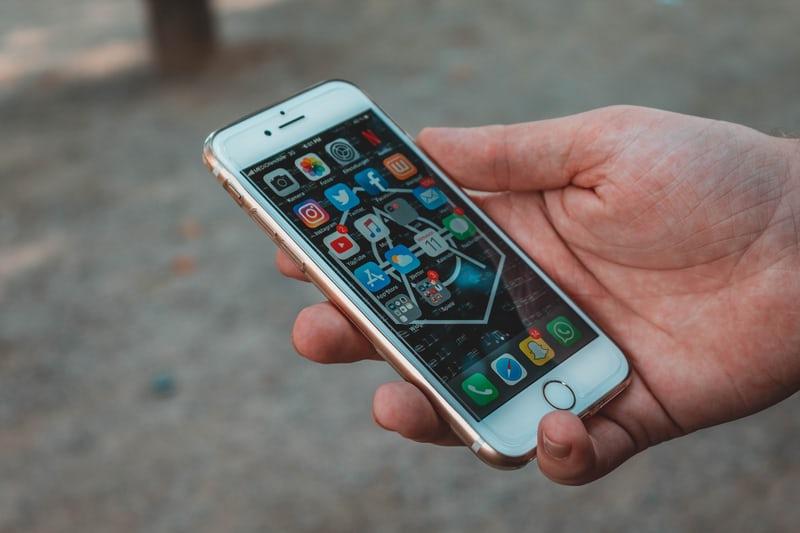 Whether you’re among the one-third of Americans who struggle with anxiety or just need to find a better way to relax, you’re likely willing to buy something that will help. From weighted blankets to fidget spinners to apps, people are turning to non-medicated solutions to help them feel better. We’ve compiled a list of some of the top stress relieving game apps.

Inspired by a game designer who was fighting her own battle with anxiety, SuperBetter has been used by over one million users struggling with anxiety and related issues. Intended to “build resilience and success in everyday life,” SuperBetter is a science backed way to have fun and reduce stress.

Building on the adult coloring book trend, Colorfy is a coloring app for adults. Boasting 25 million users, including a variety of mandalas, Colorfy lets you color over 1000 preloaded images or upload your own. The app has a 4.8 rating in the Apple store and a 4.1 in Google.

Alto’s Odyssey and Alto’s Adventure are endless sandboarding journies set against beautiful, ever-changing landscapes. The games have been recognized by multiple tech magazines for their soothing imagery, often called a “piece of interactive art” and recognized for their therapeutic effect.

Rated the Apple iPad 2015 game of the year, along with other notable recognitions, Prune remains a contender among the top stress relieving game apps. The simple game allows you to grow and trim a Bonsai tree and the serene sounds and minimalistic graphics are soothing and stress reducing.

Through better sleep, meditation, and relaxation, Calm users reduce stress. The guided meditations, peaceful sounds, and sleep stories are accessible to users whenever they choose to use the app throughout their day. The app gets strong reviews on both iOS and Google, making it a good pick as a top stress relieving game app.

Many would argue that habit change is necessary to reduce long-term anxiety and stress. Happify helps users do just that by helping them “break old patterns to form new habits.” Drawing from positive psychology, mindfulness and cognitive behavioral therapy, behavior change is at the core of their solution.

Designed for those who would prefer to just “numb out” for a while, Outfolded is an award winning app that remains popular with those who suffer from anxiety. The game allows users to relax and decompress while playing, but it also offers a challenge for those who want it, too.

If you’re looking for a non-traditional way to reduce stress, try one of these on our list of top stress relieving game apps. Did we miss your favorite? Drop us a line and let us know!