The Value of Intermittent Rewards 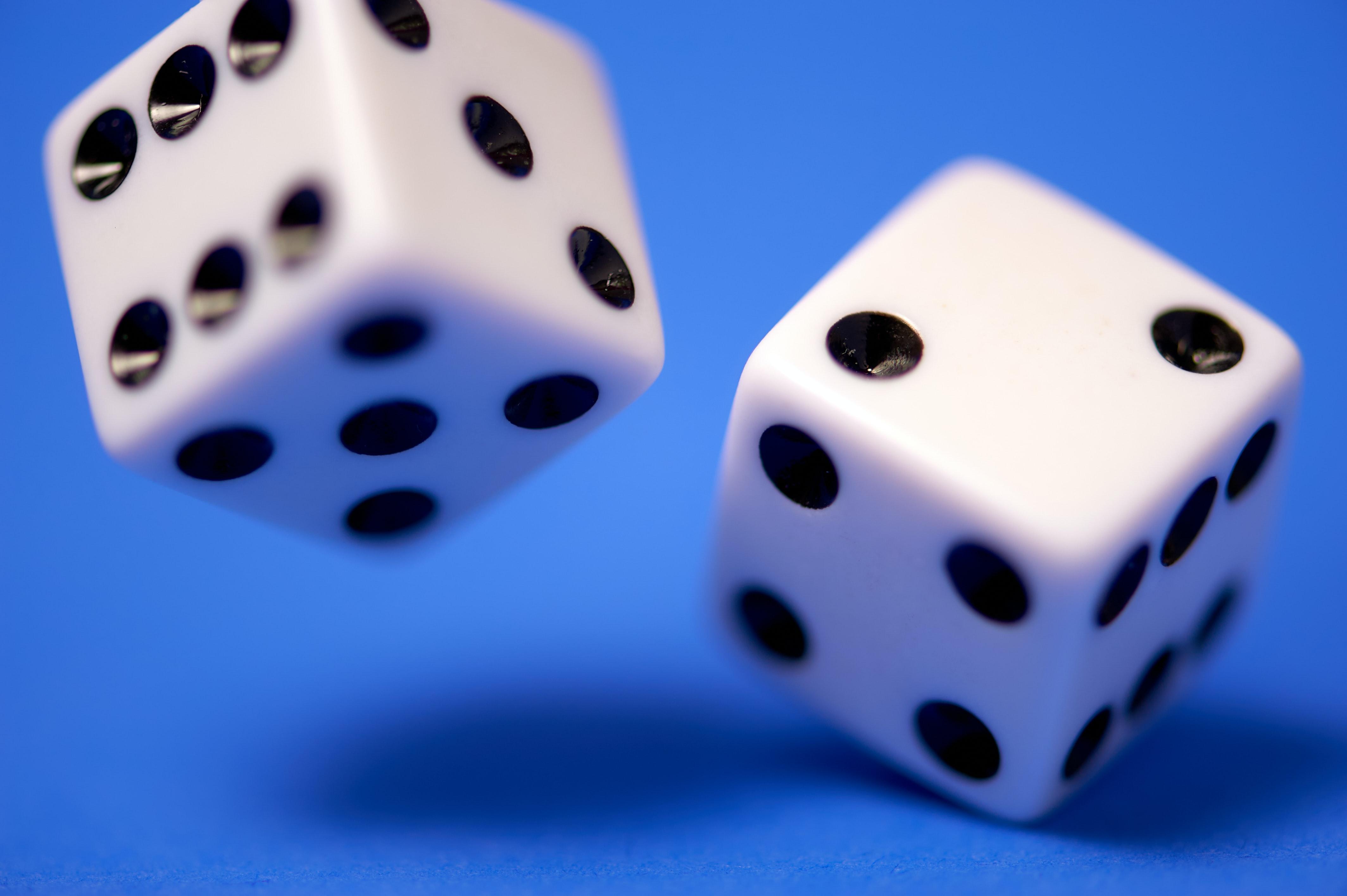 With the right training and rewards, all kinds of pets can learn a number of fun tricks. That training and those rewards are part of how conditioning works, and humans are just as susceptible to it as other animals are.

One of the most powerful types of conditioning for humans is what this article is going to take a look at – intermittent reinforcement.

What is intermittent reinforcement?

Intermittent reinforcement is a term used in the field of behaviorism in psychology. It’s used to refer to a type of conditioning where a reward or punishment is only given some of the times that a desired response is performed.

It can happen at fixed intervals, where a certain amount of time has to pass before the behavior is rewarded (like getting paid once a month) or variable intervals, like if your boss were to check in on you at random points of the day.

This isn’t the same as continuous reinforcement, where the reinforcement is applied every time that the desired response is performed.

The crazy thing about intermittent reinforcement is that the conditioned response produced is way more robust and persistant than if it were reinforced continuously.

You might be scratching your head wondering why this is – but think about gambling. This is the best example of how well intermittent reinforcement works. When you gamble, you don’t win every time. In fact, far from it. But you have enough of a chance of winning or a high enough success rate that you keep gambling in order to possibly win.

Why is intermittent reinforcement so successful?

Let’s continue thinking about gambling. What makes it such an addictive experience is that you don’t win every time, and even if you win multiple times, it probably won’t be the same amount. This makes the experience of trying to win exciting and fun.

If you knew you’d get the exact same reward every time by doing the exact same thing, then the excitement and mystery is gone. You no longer get to play that game of chance.

Psychologists posit that the reason that we behave like this when we experience intermittent reinforcement is that it makes us more resistant to extinction. If we did something once or a few times and were rewarded, but didn’t get rewarded every time, we would keep doing it just to be sure. We would want to check that it wasn’t just a longer interval between rewards than usual.

How we experience intermittent rewards in our daily lives

The benefits of intermittent rewards can shape your behavior in both negative and positive ways, but whether they are negative or positive to you depends entirely on you and the kind of person that you are.

For example, most marketing and sales tactics are based on intermittent rewards. Think of loyalty cards, where if you collect enough points you can either redeem something or get a discount. Another example is making you feel anxious because you don’t own a certain product, where your reward will be a sense of fulfilment or a reduction in anxiety because you purchased the product.

Intermittent rewards can also manifest in personal relationships, like when you were young and your parents praised you or maybe even gave you pocket money for doing chores around the house.
You might not have gotten paid or praised for every single time you swept the floor, but you would receive a reward at some point no doubt.

One of the most harmful and common ways that we can experience intermittent reinforcement in our lives is through social media.

Scrolling through reels, TikToks, or Facebook is a form of intermittent reinforcement. When we see something we like or find interesting, we have positive reactions. This is a reward, but no matter how good social media sites’ algorithms are, we’re not going to like every single one of the photos, posts, or videos that come up on our feeds. That’s why it’s so hard to stop scrolling, because we don’t know when the next good thing will come up.

Similarly, posting on social media is reinforced with “likes”. Every time someone likes your post (which happens sporadically), you are experiencing positive reinforcement. You might find you have an average number of likes on your posts, but then some post “does better” than your other posts, getting you far more likes than usual. That’s also intermittent reinforcement, because out of the blue you’ve done something different that people really liked. You’re more likely to post something similar to try to receive that approval again.