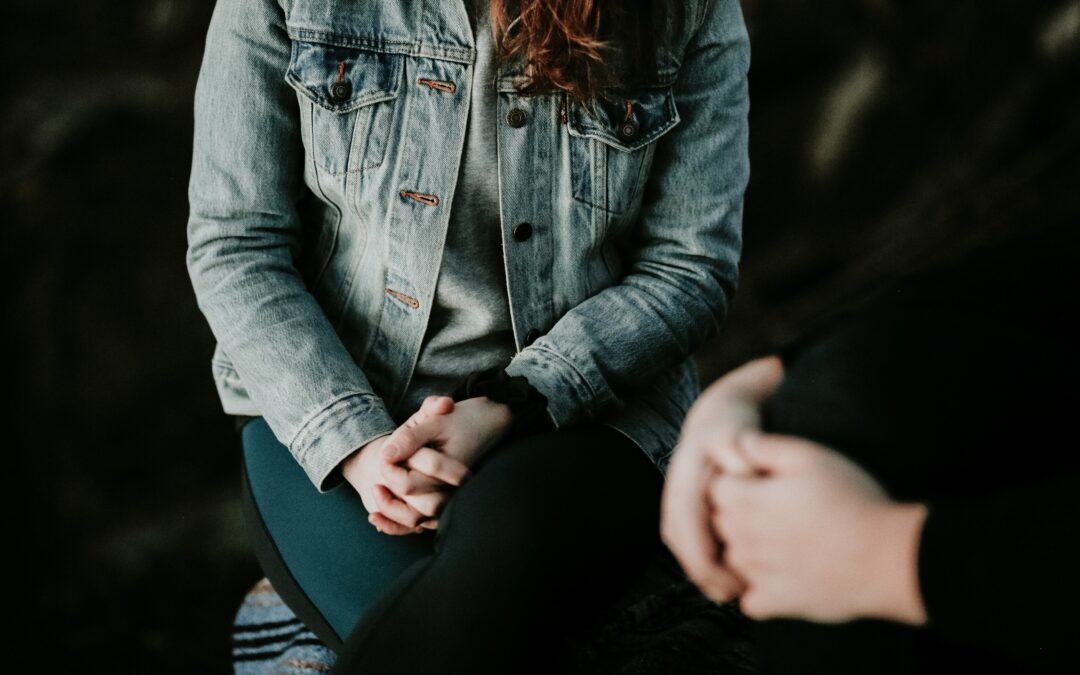 Substance abuse is when an individual uses an illegal or a legal drug in ways other than a professional’s prescription, causing physical, mental, and health challenges.

Government agencies like NIAAA and the Center for Disease Control (CDC) use the results obtained from this survey and include them in their studies to identify significant problems and derive solutions to help keep college students enlightened and safe.

What are the Causes of Drugs Among Young Students?

Adolescence is a time of vulnerability. It is always difficult to know why an individual experiments with the consumption of illegal drugs or inappropriately uses legal substances. There is no explanation for this experiment, but sometimes several reasons add up or follow one another. Here are some are as listed below:

What are the Stats On the Dangers of Drug Abuse

The stats below are curated from the 2018 survey results (SAMHSA, NIDA, and CDC), and they are:

What are the Consequences For their Health?

Drug use causes both short- and long-term harm.

In the short term, the main effects are violence as a victim or perpetrator, unwanted and unprotected sexual intercourse, road accidents, and injuries due to falls or drowning.

In the long term, the consumption of narcotics and alcohol is responsible for irreversible damage to the development of the brain and the occurrence of pathologies such as schizophrenia, depression, high blood pressure, and cardiovascular accidents.

Tobacco, cannabis, and alcohol increase the risk of developing cancers, pulmonary and cardiovascular pathologies, and, more particularly, cancers of the aerodigestive tract and the lungs.

What are the Symptoms of Drug Use in a College Student?

The uses and consequences of college students‘ drug use vary considerably from subject to subject, the severity of the conduct, and according to the products consumed. The signs of acute consumption can be intoxication (alcoholic or cannabis intoxication, for example), excitement, euphoria, hallucinations, or on the contrary, depression, prostration, etc.

You must be attentive and vigilant to any change in behavior: fewer outings with friends, withdrawal, sleep disorder, difficulty at school. Later, signs evoking depression or an anxiety disorder may appear.