What Leads to Mental Health Issues in College Students 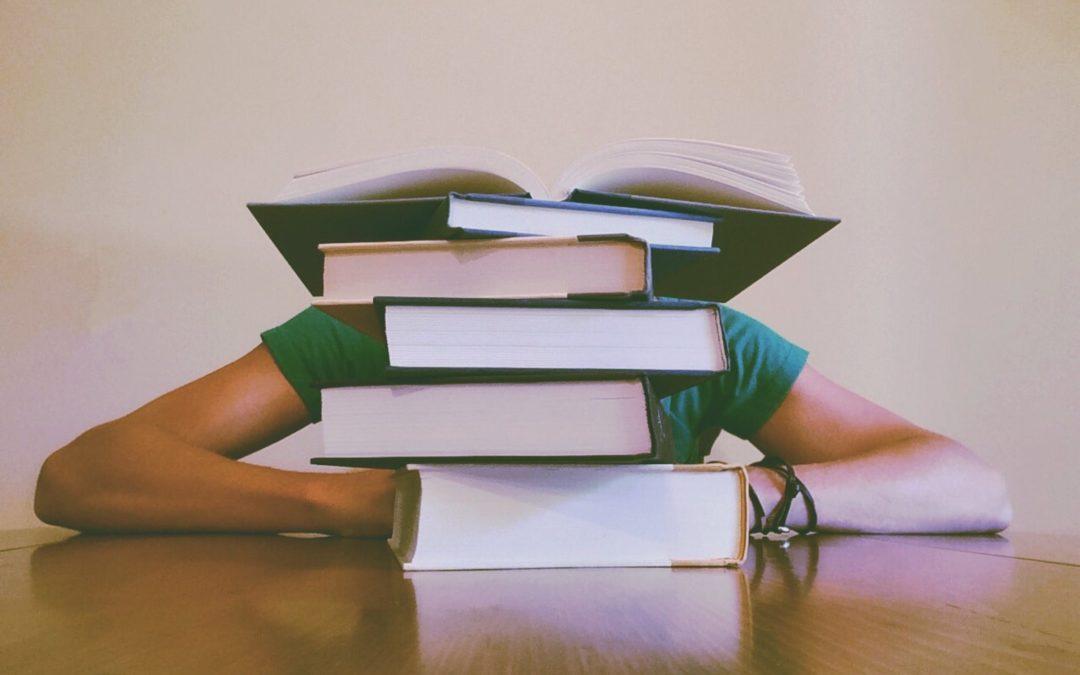 College can be a time of personal enrichment and tremendous growth for young adults. It can also be a time of significant stress and maladaptive coping that can exacerbate or even spur a host of mental health issues in college students.

The biggest and most common mental health issues on college campuses

According to a study by the Association for University and College Counseling Center Directors, depression is the number one reason college students drop out of school (2013). Over 36% of students surveyed reported that they’ve experienced some level of depression.

Anxiety affects over 40 million adults in the U.S. Anxiety disorders are some of the most common and treatable of all mental illness, but only about 30% of those suffering from them seek treatment. According to the Anxiety and Depression Association of America, nearly three-quarters of those affected by an anxiety disorder will experience their first episode before age 22.

Millions of college students develop eating disorders while in college. These disorders can lead to serious mental and physical health issues that can be life threatening; of all mental disorders, eating disorders have the highest mortality rate and are present among all genders.

Addiction is highly prevalent on most college campuses as alcohol and drug use are normalized as part of the college experience. In a survey conducted by the National Institute on Alcohol Abuse and Alcoholism, almost 60% of college students reported drinking within the last month and two-thirds of those students engaged in binge drinking during that time period. Nearly 25% of students who drink regularly reported that their drinking interferes with their academic performance.

What leads to mental health issues in college students

Screens are ever-present in the lives of most college students today. Excessive use of devices can result in isolation and can impair social interactions among students. Furthermore, too much screen time can lead to sleep disturbances and is correlated with higher levels of anxiety and depression in college students.

With the cost of tuition at an all-time high, students are taking on more debt than in decades past. They are often working while taking full course loads. These packed schedules, in addition to financial and academic pressures, can lead to increased stress which negatively impacts mental health in college students.

It’s no secret that college students use drugs and alcohol to escape from the social and academic pressures they face. Additionally, there has been a spike in non-medical use of prescription stimulants such as Adderall and Ritalin among students. Students use them to enhance their performance in the academic realm. The use of these drugs can lead to anxiety and depression.

When it comes to addressing mental health on college campuses, most institutions have inadequate systems in place. In a 2017 report by the Association of University and College Counseling Center Directors, students reported waiting up to 7 days for an appointment with a mental health care professional.

The good news is that the current generation of college students is more likely to talk about their mental health issues and seek help than previous generations. This is an indication that stigma surrounding these issues is decreasing. As a result, mental health care services are in high demand on college campuses. Counseling centers are overburdened and having to dedicate resources to their highest-risk students first.

Some administrations are beginning to invest more heavily in comprehensive mental health services that include preventive care. Here are some examples of what the best college student wellness programs include.