Secrets from the Healthiest Places in the World 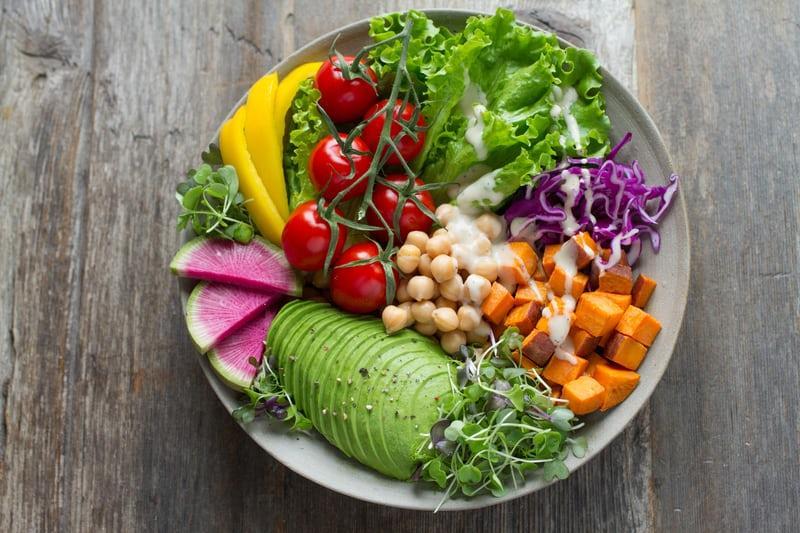 As we age, we lose some of our health as the years go on. But how can we stay the healthiest possible throughout our lives? National Geographic author Dan Buettner wrote a popular book called The Blue Zones about the places in the world with the highest longevity and the healthiest people. These places are largely free of common American ailments like heart disease, obesity, cancer and diabetes. So what can we take from these places to make our lives healthier and longer? Here are a few takeaways from Buettner’s book and other sources: some secrets from the healthiest places in the world.

One notable lifestyle factor that separates the healthiest places is their diet, which doesn’t look a lot like the typical American diet. Although burgers and fries are great in moderation, these “Blue Zones” have an entirely different outlook on food. According to author Buettner, these zones all have certain things in common. They stop eating when they’re 80% full. They eat mostly plant foods, cutting back largely on meat to only around five times a month. There’s a lot of data pointing toward plant-based diets as supporting longevity. The “Blue Zones” also limit alcohol consumption. That’s not to say they don’t drink it, but in smaller amounts than in less healthy places. They also eat their smallest meal of the day in the evening, which contrasts against cultures that serve heavy dinner portions.

We get that it’s not too realistic to completely change your diet cold turkey. But slowly removing things they don’t eat and adding more fruits and vegetables they do eat will help you see improvements. Try eating more like the healthiest places in the world eat.

Not surprisingly, the healthiest communities in the world aren’t sitting at a desk all day. Movement is ingrained into their daily routines, whether it’s because they’re working actively or just prioritizing walking around rather than sitting in a commute. They move naturally, adding it into their day without having to think about it rather than going to the gym and lifting weights. Though each Blue Zone is different, movement is something they have in common. And every bit counts. Get steps in when you can, and they’ll add up throughout the day. It’s about consistent changes, not drastic changes.

The mindset of these healthiest places is something to take notes from. Across the board, they wake up with a sense of purpose. They have something that gets them out of bed in the morning: a goal or a passion. According to this article about it, a sense of purpose is worth up to 7 extra years of life expectancy. They also have a sense of belonging, which is often a religious affiliation but doesn’t need to be. Generally, they value family and spend more time with them than anyone else. Finding a purpose and sense of belonging, no matter how late in life, can help promote longevity when paired with healthy physical lifestyle habits.

The Danish Twin Study suggested that only 20% of how long we live is based on genetic factors. The other 80% is on us. So taking some tips from the healthiest places in the world where people frequently live to see 100 is a great way to preserve health in the long run.