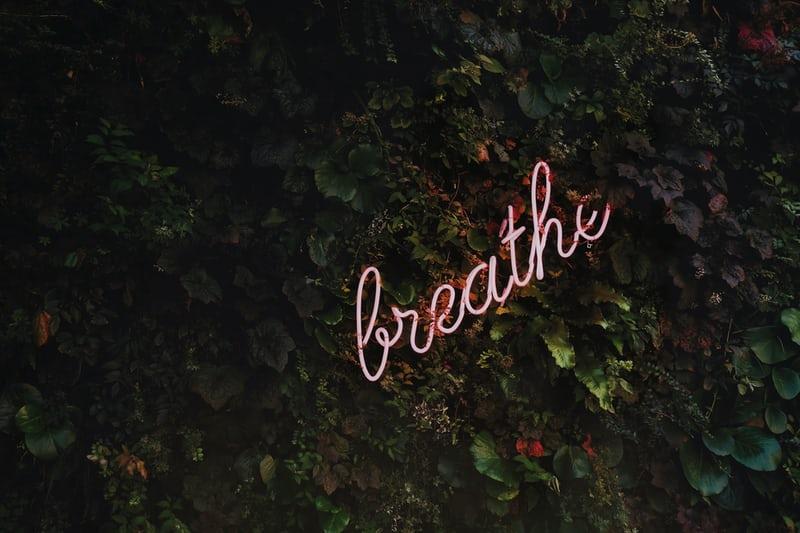 Mental health means wellbeing on the emotional, social, and psychological levels. Mental health also affects physical health. Most people classify mental health as the absence of diagnosable disorders. But it’s best represented as a continuum where one end of the spectrum is dedicated to those who exhibit active resilience and are capable of handling uncertainty well. The other end is those whose disorders severely affect their daily functioning.

Because mental health deals with the brain, people tend to disassociate it from the rest of the body. However, mental health affects physical health much more than you might think. One of the ways in which this shows up is in longevity; people with mental health challenges tend to live shorter lives. Depression, for instance, links to a 50% increase in a person’s risk of dying from cancer. The American Psychological Association (APA) reported that chronic stress wears the body out over time. But even short bouts of minor stress can have an impact.

The Role of Positive Emotions

It’s not just negative emotions that affect physical health. Positive emotions link to improvements in physical wellbeing. A Harvard University meta analysis of 200 articles returned that optimism correlates with cardiovascular health and might even decrease the rate of a disease’s progression.

Knowing this, we can capitalize on the way mental health and physical health affect each other. An important yet underestimated variable in mental health is exercise. A report published by the APA concluded that the benefits of exercise include lessened anxiety, an improved mood, and enhanced mental health.  A 2012 study by the Economic and Social Research Council, which surveyed 5,000 adolescents between the ages of ten to fifteen, reported that the more hours the teenagers played sports, the happier they felt. As exercise influences the release of feel-good chemicals called endorphins in the body, movement is a great way to keep your mental health in a good state. Even just ten minutes spent walking increases mental alertness, energy, and positive moods.

Healthier habits are also a good place to start. The same 2012 study by the Economic and Social Research Council reported that the adolescents who lived healthier lifestyles were happier than those who indulged in behaviors such as drinking, smoking, and eating junk food.

Diet, therefore, also plays an important role. What we eat influences the development, management, and prevention of numerous mental health conditions such as depression and Alzheimers. A balanced diet is a great place to start when it comes to improving mental health.

As research on how mental health affects physical health continues, we will hopefully gain a greater understanding of the science behind emotional, social, and psychological wellbeing.