How Many Days to Build a Habit? 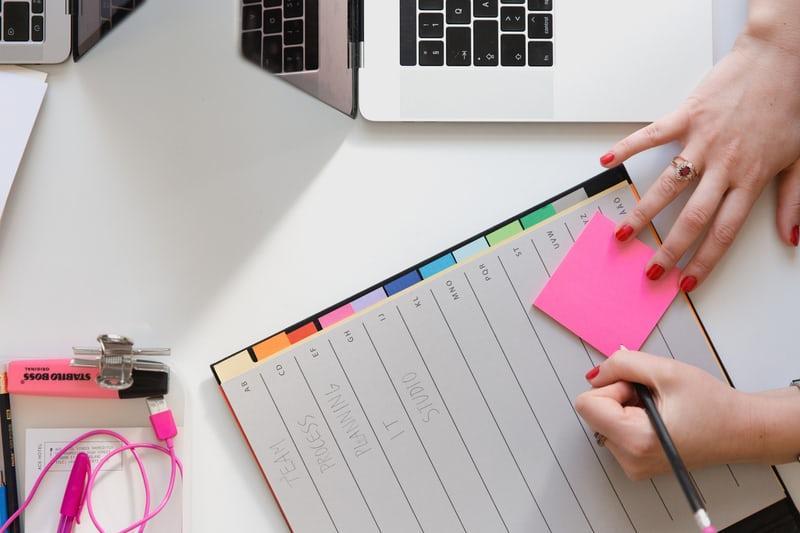 You’ve likely heard it takes 21 days to build a habit. Well, sometimes that’s true, but more often it’s not. The easier the habit, the more quickly it sticks. The harder the habit, the longer it takes. Like many other common myths, the concept of how many days to build a habit originated from a misinterpretation of an unrelated discovery. In the 1950’s a plastic surgeon named Maxwell Maltz suggested it took at least 21 days for a patient to adapt to their body after surgery, whether it be a facial reconstruction or a leg amputation. In his published book, his finding was misapplied by multiple experts in the self-help field and evolved to “it takes 21 days to build a habit.”

But there’s no magic in 21 days. The truth is, some habits are hard.

According to a study by Phillippa Lally, a researcher at the University College London, on average, it takes 66 days to build a habit.

Some habits take less and some take more. The range for how many days it takes to build a habit is 18 days to 254 days, depending on the difficulty of the behavior. Drinking a glass of water with a meal, for example, is an easier habit than building a habit of daily exercise.

The common ground is this – the more you repeat a behavior the more ingrained it becomes. Doing the same behavior day after day for a period of time helps a new habit become routine. With perfection isn’t necessary, repetition is.

If you want to shorten the days it takes to build a habit, apply these two principles:  (1) start with something you want to do, and (2) make it easier.

Start with a habit you want to build.

It’s common practice to build a new habit around a should. For example, you think you should exercise regularly or should eat more vegetables. But unless you want to exercise or eat vegetables, you will have a difficult time getting this behavior to stick. Instead of setting your sight on a “should do” goal, set them on a want to goal. Maybe your “want to” looks like this:

Knowing how you feel as a result of the new habit you want to build is a great way to identify what you want to do. It’s far more empowering when you choose something you’re motivated to do instead of being immobilized by the shoulds.

Once you’ve decided what new habit you want to build, how do you tackle a big one, like daily exercise? Break that habit into smaller, easier pieces, or systems. Create small habits within the bigger one so that they take root in your daily routine. Try habit stacking, coupling new habits with ones you already do everyday. Feeling successful is a big part of continuing a behavior, so the sooner you feel success, the more likely you are to repeat it. Here’s what your big habit of daily exercise might look like in smaller bits:

Notice that each of these behaviors is not only small, but it’s paired with a specific time that’s already a part of your day to make it even easier and to trigger the new behavior. While these small changes to your routine may not seem significant, you are building a new system that lays the foundation for the bigger goal of daily exercise.

If you want to decrease how many days it takes to build a habit, start with habits you want and habits that are easy. These two foundational principles of habit formation will lead to a lifetime of better, and faster, habit building!