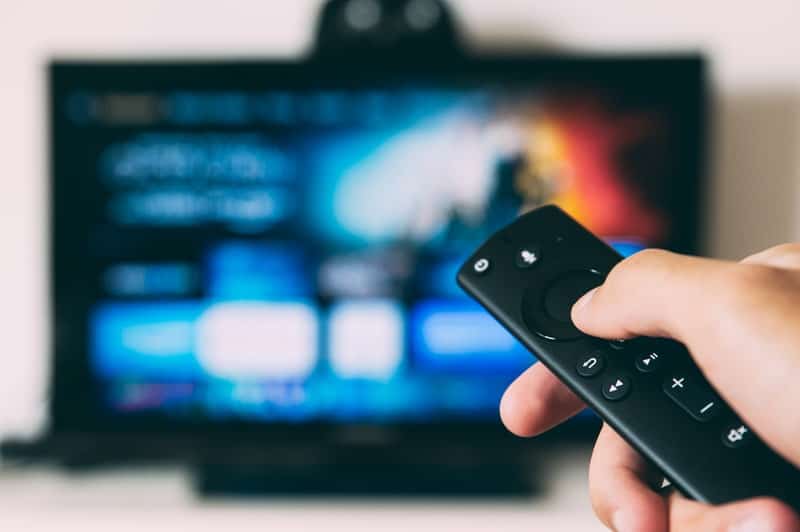 There’s hundreds of documentaries out there in an array of languages regarding mental health, but which ones are worth our screen time? More importantly, why should we take the time to learn about mental health? Whether you are a leader, coworker, college student, parent or just want to learn more—it is vital to understand and know the signs. Noticing someone having signs of depression can lessen the chances of it getting worse and you can be a voice for them when they have lost theirs. If you notice someone having anxiety, you can be a support system and provide techniques for them. Even though it is more difficult to pinpoint, you can provide help and support to those who have an eating disorder and help them get the proper care. According to the National Institute of Mental Health, “Nearly one in five U.S. adults live with a mental illness (51.5 million in 2019).” It is important to know that you are not alone, despite what you think, there are people out there to support you. With that being said, let us take a look at three documentaries that cover mental health.

If you have Amazon Prime, then this documentary is free to view! The documentary came out in 2012 and follows the lives of three people in America who experience bipolar disorder. According to IMDB, it truly puts a face to what the disorder looks like as a person. The same year it came out, it won the best documentary award at the United Film Festival.

This is a three part series that can be found on YouTube and is focused in the UK. It takes place in the McGuinness Unit in Manchester and follows inpatient teenagers struggling with severe mental health issues. This documentary covers depression, OCD, eating disorders, and many other mental health disorders.

Kingdom of Us (Suicide and Depression)

Released in 2017 on Netflix, Kingdom of Us follows the story of a loving father and husband Paul Shanks. From the home videos showing his happy smile to videos showcasing what severe depression can look like in men…it is a very emotional documentary. Not only does this cover his story, but it covers the life after he killed himself and the damage it caused his wife and six children. This is a very raw, uncut look into what suicide can do to a family and how severe depression can affect men in general.

Reflection
There are so, so many documentaries to watch about mental health. Also, there are so many books to read as well to give ourselves a better understanding of mental health and how we can help those in need. In some circumstances, some people do not want to help, but it is important to try. It is important that we are there for our colleagues, friends, and family members. Remember, you are not alone and our team at BetterYou is always there for you. Here are some myths about mental health from a previous article, and a link to all of the hotlines for mental health to keep readily available.