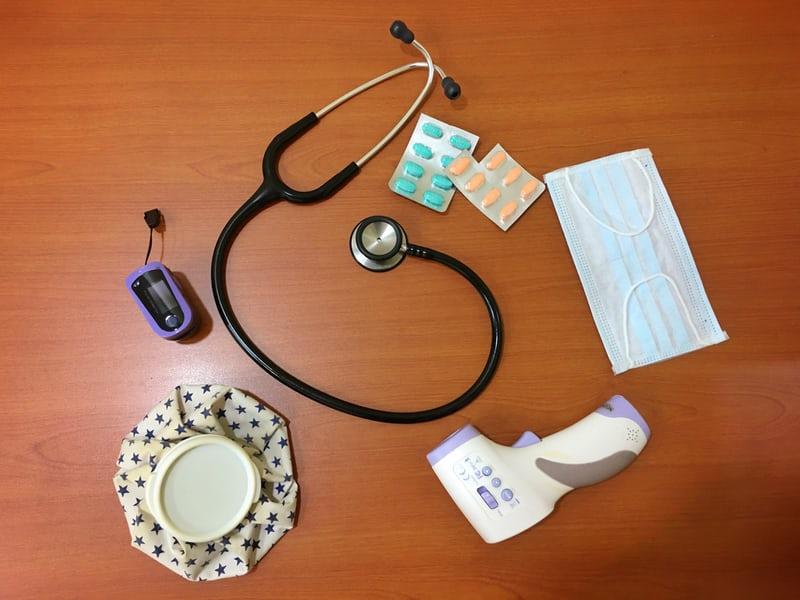 A healthy immune system always works with very complex coping mechanisms that recognize and kill harmful microbes to protect you from infections. Your immune system usually helps boost your immunity so that the next time you encounter those invading bacteria, you can fight them off more easily.

What is the immune system?

Simply, it is a network of different tissues, organs, cells, and proteins that work together to protect you from foreign microbes, such as bacteria, viruses, fungi, and toxins.

There are two types of immune systems:

How does the immune system work?

Molecules found on the surface of pathogens can alert the immune system that it is under attack. They are also important components of pathogens that help infect cells. Influenza antigens, for example, are protein molecules that help viruses enter cells.

When the immune system is activated by a potential threat in the form of an antigen, it is called an immune response. The skin is the first line of response.

For a pathogen to enter the human body, it must pass through the skin. At the same time, when you eat food infected with pathogens (e.g. bacteria), the strong acid produced by the stomach to aid digestion kills them before they can go any further.

How to strengthen your immune system

A poor immune system can also make you more susceptible to other problems, including blood disorders such as anemia, digestive problems such as diarrhea and loss of appetite, and intestinal inflammation.

If your immune system isn’t as good as it should be, it’s crucial to stay healthy and try to avoid bacteria, viruses and other types that can cause infections. However, these things can’t always be stopped. But if you practice good hygiene, you can reduce the risk of infection.

Washing your hands is one of the easiest ways to avoid contracting germs, including the virus that causes COVID-19. When an infected person touches a surface, the bacteria spread quickly from person to person by touching the same surface and passing the pathogen to the eyes, nose or mouth.