Does Owning A Pet Improve Your Health? 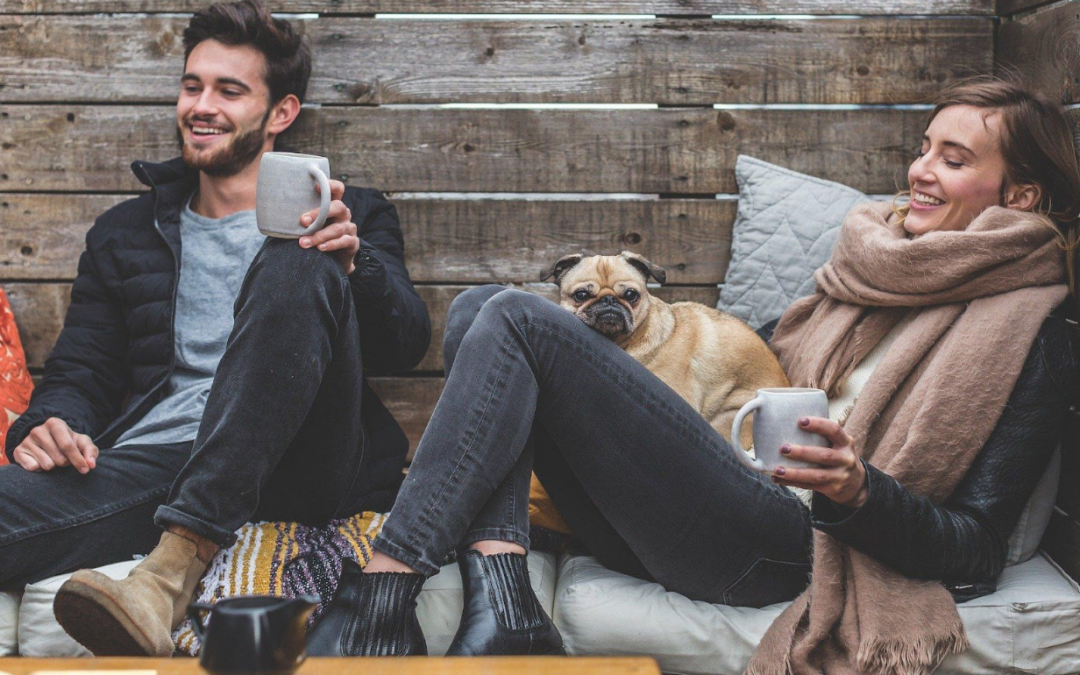 Numerous studies have shown that pets improve our quality of life, both emotionally and physically. Regarding mental wellness, pets are lovely creatures; they do not judge or discriminate against us. So yes, owning a pet can improve our health.

The following are some concrete health benefits of owning a pet:

Pets are the best companions. Many hospitals have recently allowed animal visits to hospitalized patients, including semi-intensive units. The reason for the permission is the humanization of the treatment and the positive interference they exert in the cure.

Although this decision is new, several studies have already demonstrated the power these “friends” have to improve the quality of life.

A study by Washington State University in the United States showed that pets are great companions to combat stress. The experiment tested people’s stress levels in four situations: alone, with their partner, with their animal, and with their partner and the animal. They then discovered that the most peaceful occasion was only with the pet.

Sadness also goes away more easily for people who have pets. Several studies have already shown that this coexistence reduces feelings of loneliness, anxiety, and depression. This is because when humans spend part of the day with an animal, it produces more hormones such as oxytocin, prolactin, and serotonin, improving mood.

4. Pets Lower The Risk Of Allergies In Children

Many parents may choose not to have an animal in the home to prevent their children from developing allergies. But studies by a researcher at the University of Wisconsin-Madison showed that a child’s chances of having this problem are 33% lower with a pet. That’s because, with coexistence, the little ones develop a stronger immune system. This effect, however, does not happen among adults who already suffer from allergies.

5. Pets At Home Are Good For The Heart

In addition to love, dogs, cats, and other pets help their owners’ hearts in another way. According to research from the Centers for Disease Control and Prevention (CDC) and the National Institute of Health (NIH), raising a pet at home helps reduce blood pressure, cholesterol, and triglyceride levels in the United States. Consequently, they serve to prevent heart attacks and other cardiovascular diseases.

Dogs can be useful to owners and doctors in detecting cancer in various body regions, such as skin, bladder, lung, breast, ovary, and cervix. The diagnosis is made by sniffing the diseased spot. According to experts, their accuracy can vary between 80% and 90%.

According to a study conducted by the University of Belfast, Queens, Ireland, and the University of Lincoln, England, diabetics or other people who have sudden drops in blood sugar can train their dogs to help prevent bouts of hypoglycemia.

Research indicates that dogs could detect a reduction in the glycemic index by noticing different signs of behavior that the owner may not be aware of and by feeling the release of pheromones through sweat. There is still no conclusion on the subject, but an additional method to prevent the problem would be welcome.

Walking with a pet is good for maintaining and losing weight. According to a survey by the Wellness Institute at Northwest Memorial Hospital, walking the dog is good for him and the owner. According to another study by the National Institute of Health (NHI), in the United States, those responsible for daily going out are less prone to obesity than those who do not have a pet.

A University of Minnesota study claims that cats may be beneficial in preventing stroke, heart attack, and other cardiovascular diseases. The work was done for 20 years with almost 4,500 people. Concerning the owners of cats, it was discovered that those who did not raise the kittens had a 40% greater risk of dying from a heart attack and a 30% greater risk of losing their lives to cardiovascular disease.

This result was only noticed among people with cats, not including dog owners. Despite not explaining the cause, scientists believe this power lies in the fact that cats help their creators relax and reduce anxiety.

There you have it. These are the ways owning a pet can improve our lives as humans.