Can ADHD Cause Lack of Motivation? 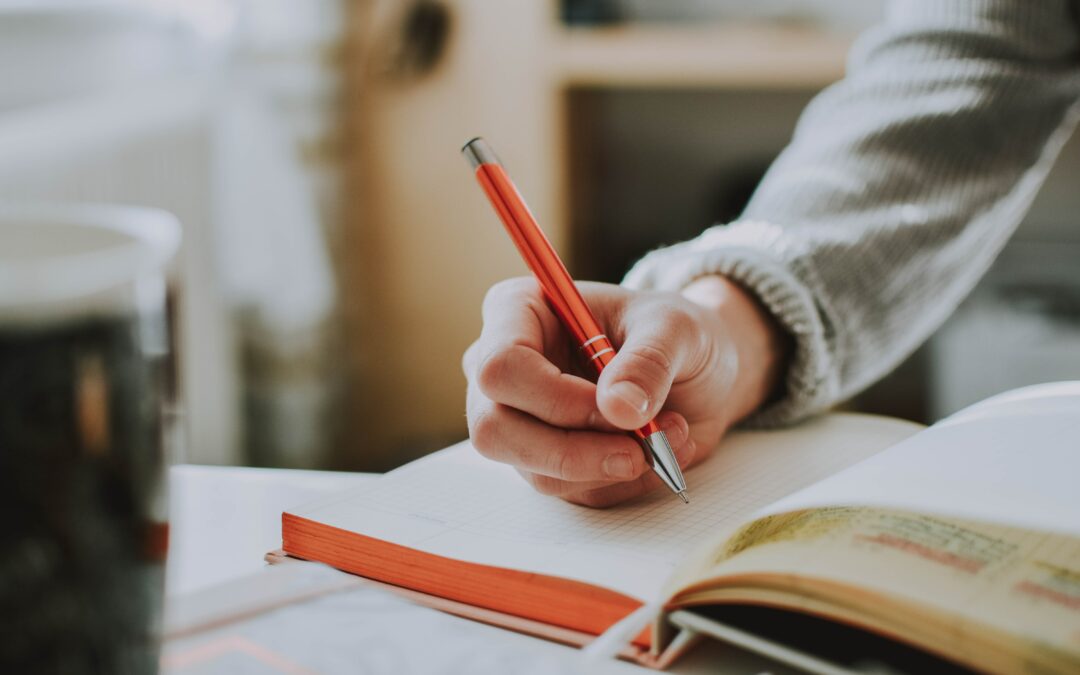 Attention deficit hyperactivity disorder (ADHD) is a neurodevelopmental disorder. That means it occurs in the brain, and impacts how people behave. ADHD typically lasts throughout childhood and into adulthood. The disorder is characterized by the Center for Disease Control by “trouble paying attention, controlling impulsive behaviors, or being overly active.” While none of these symptoms are the root cause, they can impair children and adults with ADHD, and prevent them from accomplishing their goals due to the way their brains work.

Dopamine is the chemical in your brain that regulates your internal reward system. It makes you more focused, alert, motivated, and even happier. On top of that, dopamine plays a key role in memory, behavior, sleep, motor control, motivation, and more. If that sounds like a lot of the same things people with ADHD struggle with, you are on the right track. Dopamine is a very important chemical to keep in balance, but, studies have shown that ADHD is a result of a dopamine disorder. That means that when your brain does not have enough or does not properly process dopamine, you are at a higher risk of developing ADHD.

How do People with ADHD Motivate?

Extrinsically. One of the greatest ways to get started is by having an accountability partner. This is true for all people, but especially those with an ADHD diagnosis. Getting someone who you have to check in with and report back to increases external pressure, which makes things more likely to happen. That is why many people with ADHD are excellent in working settings, but struggle to maintain order in their personal lives. It is not a lack of ability, but a problem within the cognitive reward system. If you or someone you know has ADHD, consider checking out our list of ways to boost motivation. Sometimes, all that you need is an easier task.

So can ADHD Cause Lack of Motivation?

In short, yes, ADHD can hinder intrinsic motivation. But if people can figure that out and adapt their goals around extrinsic motivation (creating their own reward systems like rationing treats, building in breaks after milestones, and reporting back to a friend), they can find success self-motivating and getting things done. After all, accomplishing your goals can be done by anyone, anytime, with the right mindset.