Why a Four Day Work Week is Good for Employees 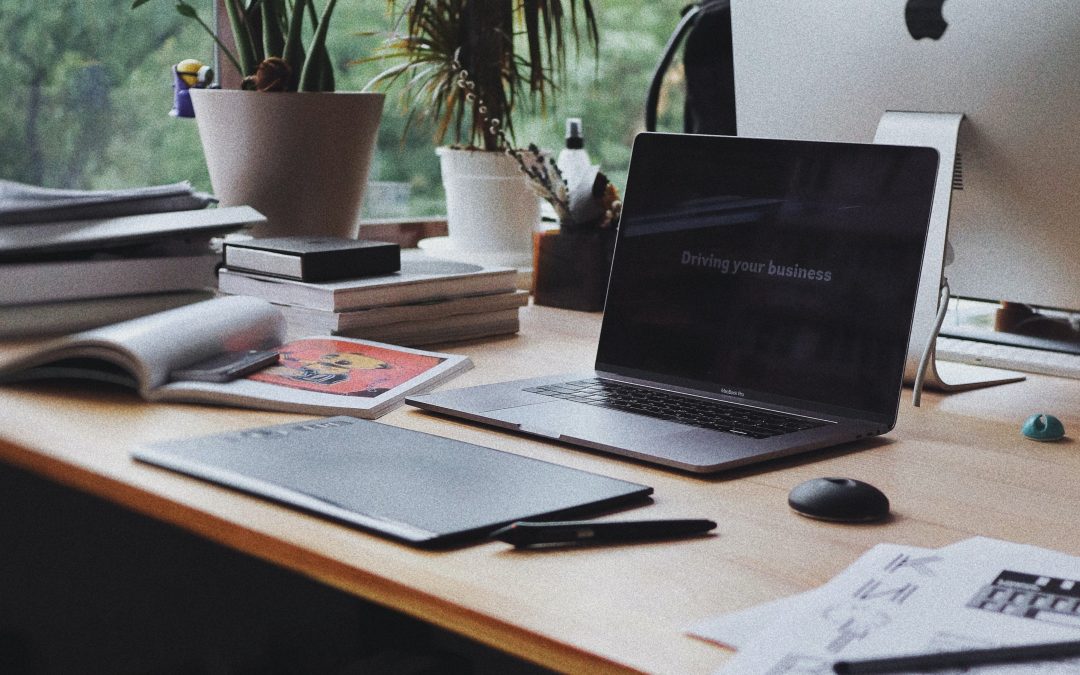 Since the dawn of the corporate job, there has been a standard. Dolly Parton famously reflected on the impact of the nine to five work day, but there has been less investigation by less famous artists on the five day structure of the work week. As COVID impacted workplaces, it became crucial for some places to cut down on their staff and hours, which brought about consideration of a new phenomenon. The four day workweek is a rarity still, but more and more companies are adopting the approach. For employees, what does this mean? And for bosses, how can you determine if this is the right path for your team? Let’s examine the facts.

For a long time, the five day work week has been a standard. People were expected to arrive bright and early Monday morning and be generally available during work hours in the office until Friday at 5. During the pandemic, more and more people began to shift. Working from home meant that people were available during different hours, and people were more accountable to get the same amount of work one in the hours that best suited them. Instead of having in person time, they had deliverables and time management skills. Employers realized that if people could make use of their own time to get work done, there was no need to be accountable to show up on Friday, which is traditionally the day where the least amount of work gets done (in the words of Johnny Cash, Friday is payday, and the loafing has begun). Employees on their own schedules usually achieve around the same results and get to prioritize a healthy work life balance with Friday off.

The Benefits of the Shift

Part of the benefit of this modified work schedule comes as a result of the employer’s action to demonstrate care for their employees. Sacrificing a day of work each week so that workers can spend more time at home and control more of their own time shows trust and respect for people working on their team. When employees report feeling supported and cared for by their employer, their performance numbers start to go up. If numbers are going up because of less time worked, every outcome is more efficient in this model.

Another benefit of the 32 hour model instead of the 40 is that as more hours are worked, productivity begins to decrease. When employees are overworked, they become easily burned out, and the quality and quantity of work produced begins to decline. Instead of measuring success by hours in office, we can shift to measuring by results produced. Minimizing the hours worked can help maximize the quality of deliverables and lower turnover rates, a common symptom of unhappy workers.

There are a few ways that companies implement the 4 day workweek. One method is by having Fridays off, and the full team actively working Monday through Thursday. This method is ideal for teamwork, but does not account for individual needs, if people have events to work around. Another idea is the split schedule, where each individual employee can choose one day a week to take off. This way prioritizes individuals but may hurt teams who need to all be in person for projects to launch. Finally, if there are enough individual teams, a company could organize the time off by team. For example, Monday is the marketing team’s day off, Tuesday is the sales team, etc. That way, every team gets a few days together per week, but it could leave people left hanging if they need something from a different team before the end of the day.

No matter how you implement it, there are tons of benefits to a four day work week for both employers and employees. It is worth trying, even just for a month. See if your company ends up with comparable deliverables, or even exceeds expectations. That’s just part of the magic of the four day work week.