How Technology Has Changed Communication 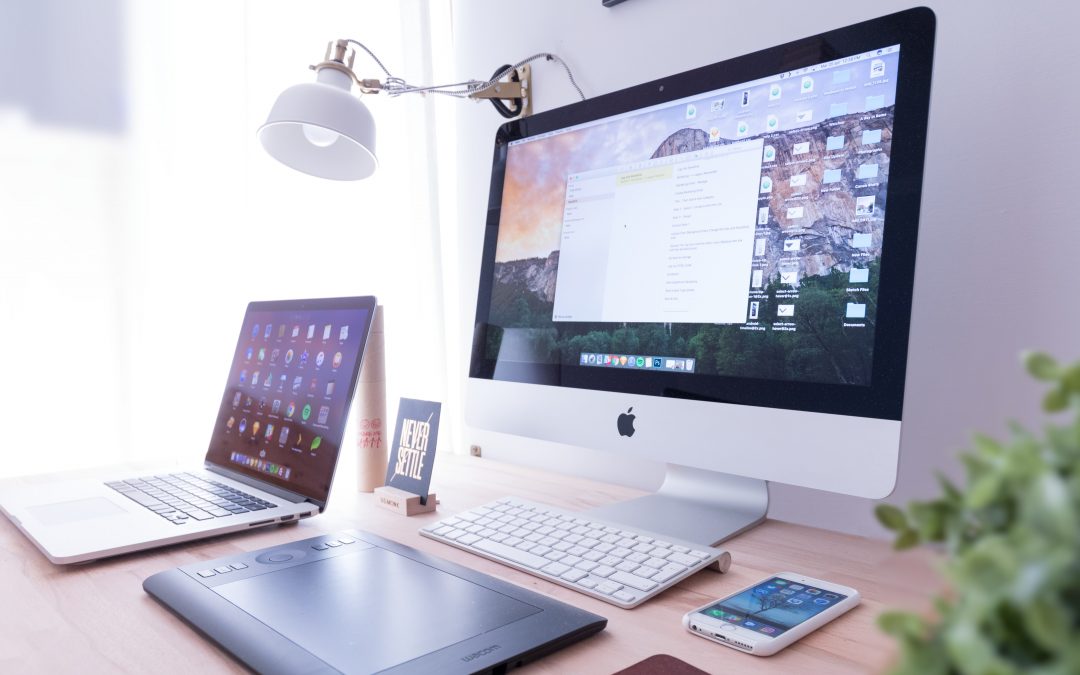 Technology has forever changed communication profoundly. Whenever new communication technology is introduced and is adopted, it sends ripples throughout society and changes how people relate to each other and share information.

Why does technology affect communication so much?

Connecting with other people is probably the most fundamental part of being a human being. Societies and cultures are built on people interacting and conveying information; not just between friends and families, but between people connected in all kinds of different ways.

With each new iteration, it’s gotten easier and easier to contact not only known people, but to meet new people and form new connections. Since the effort taken to stay in regular contact has decreased so drastically, this has paved the way for leaps and bounds in telemedicine, romantic relationships, entertainment, and work.

Some of the ways in which technology has changed communication

So many of the interactions that people have online are automated, sometimes even without their knowledge. 75% of all companies use automation tools. Some examples include:

Many of the avenues where people communicated with other people have become automated. This has had a positive effect on efficacy and productivity, but some might argue also a negative effect on real human connection and contact.

The current stage of technology means that pretty much anyone with an internet connection, the right software, and some knowhow can communicate with anyone that they want. This could be for work, play, love, healthcare, etc.

If being able to communicate with other people was a playing field, then the unparalleled connectivity enjoyed today is leveling it.

Probably one of the greatest changes in communication that technology has brought about is the speed at which people can communicate.

Although there might be differences when it comes to the time it takes to communicate depending on people’s connections, hardware, and locations, the internet allows for pretty much instant communication.

Gone are the days where the only option was to wait by the phone or watch the letterbox every day. The immediacy that’s available nowadays means that people save time, money, and effort. Productivity, efficacy, and satisfaction are higher as well because less people are tearing their hair out waiting for a reply.

And of course, ease. Communicating with people is so much easier than it used to be because of the above factors. Technology has removed so many of the barriers that existed in the past because it takes so much less effort and time to actually connect with other people.

There were more than 3.8 billion email users in 2018 alone, which at the time was over half the planet. Since then, new means of communicating online have popped up such as Slack, which is a better alternative to email as it’s more casual and has a better layout for instant messaging. There are also apps like WhatsApp and Telegram of course, which enable large groups of people to talk to each other or one-to-one.

The good and the bad

Technology has brought about unbelievable improvements to the speed and consistency with which people can communicate with each other, but it isn’t all good.

As with everything, there are downsides to these changes. Some examples include sharp increases in cyberbullying, abuse of and by telehealth services, and the pressure of seeing more people than ever on social media and comparing oneself to them.

And yet, technology continues to make what used to be impossible possible, and there is always something new in the works – so it’s exciting to see what will come next.