What You See Is All There Is: The Menu Problem and Behavioral Science 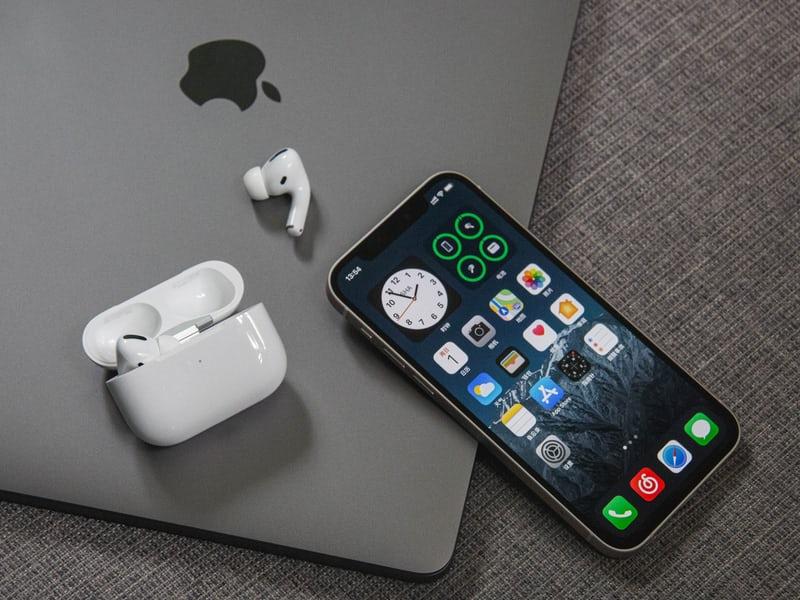 “What you see is all there is” is a term popularized by psychologist Daniel Kahneman to describe the cognitive phenomenon that our brains are wired to believe that the information we have is all the relevant information there is. This becomes a problem because we tend to not look for what we don’t see. When we get a few elements of a story, we construct a complete story the best we can with the pieces we have. Often, the elements we’re getting are incomplete or biased.

To paint the picture of how this works, imagine if someone described a specific leader as charismatic and strong. Then, they ask you if this person is a good leader. You’d likely answer yes, because of the elements of the story you were given. Now, what if a third piece was added that the leader was corrupt? Now it’s a different story. Your brain initially put the pieces together incorrectly because of the WYSIATI bias. We’re not aware of what we don’t know.

We’re wired to think this way because it’s the easiest way to reach conclusions. Our minds work using two basic systems of thinking: System 1 and System 2. System 1 performs effortless and automatic tasks. It’s the system that initially decided the leader was good. System 2 is slower and requires more effort, but it can perform more complex tasks. This is the path taken when doing something like a math problem. System 1 is the system that constructs a full story from what we do know, even when there are missing pieces.

WYSIATI and the menu problem

The WYSIATI concept ties in to the time we spend on our devices and how apps can dictate that time. Apps create a “menu” of choices for users, giving the illusion of freedom when users interact with it. Because of the principle of WYSIATI, users tend to not think about the choices they aren’t being given and why that is the case. At a restaurant, we don’t think about what options we aren’t getting – we focus on the ones in front of us. Apps can create the illusion that users have more choices than they really do. Behind this illusion, apps are controlling what’s on the menu, and therefore influencing the options we pick.

The choices users are provided all have one thing in common: They fit an app’s agenda and goals. Usually, this means getting users to spend more time on the app. We feel empowered when we open an app and can do seemingly endless things with it. We don’t realize that none of the options given are put there because they’re going to benefit us; they’re on the menu to benefit the appmaker.

As of September 2019, TikTok had the highest average session duration of the most popular social networking apps, and by a long shot. At 10.85 minutes average, it was twice as high as the second ranked app, Pinterest, at 5.06 minutes. TikTok isn’t giving you many menu options. You can either make a TikTok, or you can scroll your feed or “for you page.” The second option is where you get pulled into longer sessions on the app. You’re presented with a few choices, but the menu was designed with the app’s interest in mind, not the user’s. Looking further down the list of data, average session duration seems to be inversely related to the number of options on the menu. Twitter and Instagram offer a bit more freedom than TikTok, and they sit toward the middle of the road at 3.53 and 2.95 minutes, respectively.

How can we solve this?

We want to use our time more meaningfully and not lose track of hours we can’t get back. Despite apps being designed to increase our screen time, we don’t need to sit back while they undermine our goals. As users, we can prioritize what we want over what the apps want.

Solving the menu problem starts with prioritizing what’s important to you and what you want to do this week, then organizing your device accordingly. Try turning off your notifications for your biggest problem apps, as these are triggers that make you open them. You can rearrange your home screen to place time-sucking apps on the last page, and beneficial apps on page one. For example, if you’ve been wanting to learn Spanish, make sure Duolingo is more accessible than TikTok. If there are apps you know you struggle with, put them in a folder together instead of on the main page. This way, you’ll open them less instinctively.

35% of device pickups are under 15 seconds. In that short of time, you can instinctively check something just to check it. Rearranging your home screen to fit your priorities and eliminating its clutter can help you write the menu and decide what’s important to you – rather than letting what’s in front of you take you down a mindless path.

Being aware of the “what you see is all there is” problem is the logical first step in trying to solve it. Once the seed is planted in your mind that you’re being provided a limited menu, you can use the tools you do have to make a decision on how to spend your time. When you’re using an app, you can now keep in mind the unlisted menu choice: closing it down and taking control of your time.