What is Sea Moss? 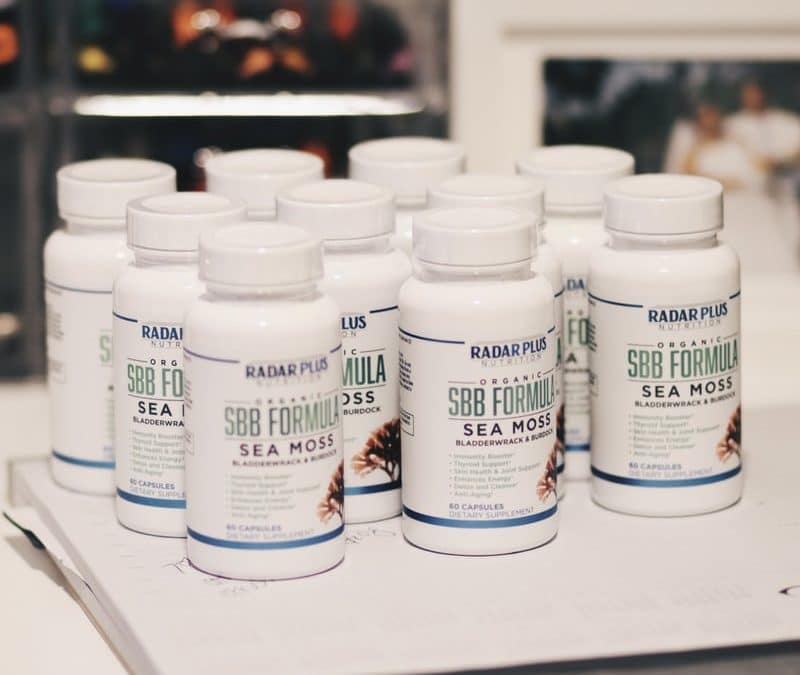 TikTok and Instagram have provided a huge platform for holistic wellness ranging anywhere from yoga to EFT tapping which we covered in an article here! One of the trends that have been circulating around the internet is sea moss. Personally, I thought it was a very strange thing to try but I have been seeing positive testimonials like this one. So, I decided to look more into what sea moss is and what the benefits are.

What is Sea Moss?

Originally used to harvest to extract carrageenan off of the East Coast, sea moss is used in baked goods, thickeners and even dairy free milks. However, scientists discovered that there is a bountiful amount of health benefits to consuming sea moss. According to WEBMD, two tablespoons of sea moss contains: B2, B12, Calcium, Chromium, Magnesium, and Zinc.

What Are The Benefits?

Healthline reported that: “According to Dr. Erum Ilyas, a board certified dermatologist outside of Philadelphia, its “sulfur content gives it antimicrobial properties which can assist with balancing the skin’s bioflora. This has the potential to help acne, seborrhea, and rosacea-related changes to the skin.”” Not only does it suggest it will improve your skin, but it also has possible benefits of boosting your immune system, promoting healthy thyroid function, improving gut health, can aid in someone’s weight loss journey and improving heart health by lowering cholesterol. Scientists continue looking into the benefits of consuming sea moss and are researching further.

How Can You Take Sea Moss?

Since sea moss is popular within the skin care industry, it is often incorporated into other topical skin products. However, most people recommend taking sea moss as the gel form or a capsule. The gel can be added into smoothies, soups, and anything consumable. Although the gel isn’t overpowering in smell, those who have tried it say it reminds them of a seaweed typically found on sushi. The capsules are less messy but it’s harder to find an authentic and reputable brand right now. Influencer, Kim Kardasian, was one of the first celebrities to hop on the bandwagon of sea moss consumption and the market went crazy for it. Popular vegan influencer, Jeff Austin, has turned the crazed market into profit by making one million in one year by production of his sea moss gel. The demand is there along with adapting a vegan lifestyle and people are becoming the healthiest they have ever been.

So far, I have seen nothing negative about the consumption of sea moss. In fact, the benefits are endless and offer natural vitamins and minerals to everyone. Always talk to your doctor if you are pregnant, nursing or taking certain medications that you think might be affected by it. Just like elderberry or anything else that comes from nature, it is important to buy it from a trusted source.