What are Tax Deductions? 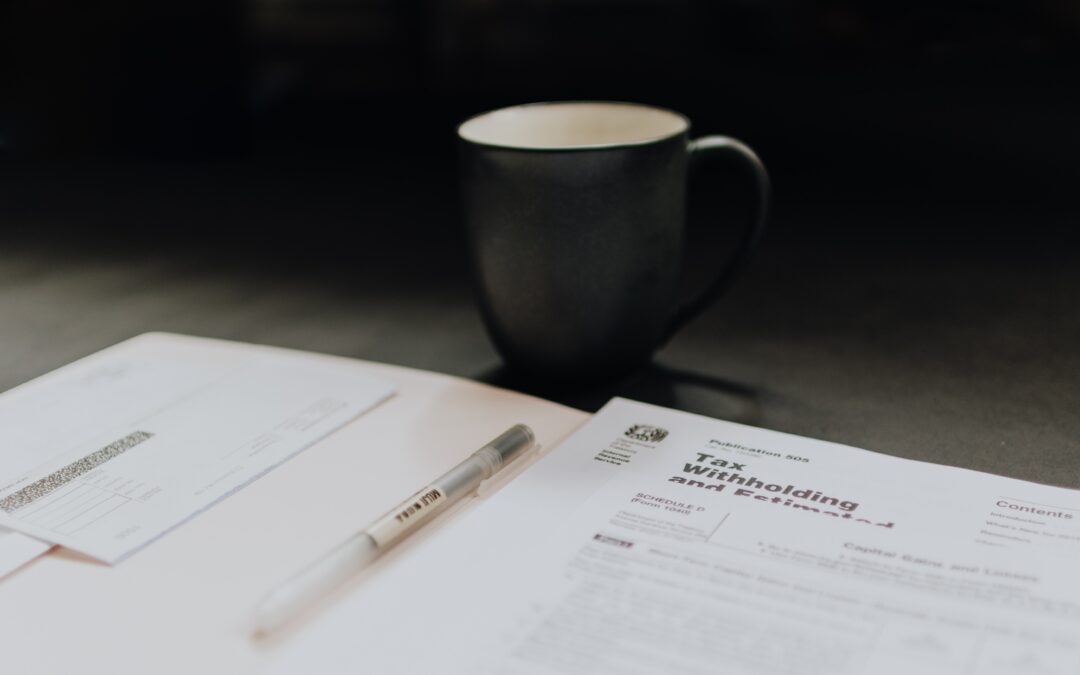 Let’s be honest: tax season can be incredibly confusing. Everyone has to do it, but a small few really know how and why taxes work the way they do. In this article, we will explore the basics of taxes, and specifically understand what tax deductions are and how you can use them to benefit yourself.

We are going to start at the very beginning. Income taxes were first introduced to the United States during the Civil War. In order to pay for the war effort, the government needed to increase its income. This initial push was repealed, and it was not until 1909 when the 16th Amendment passed congress, requiring individuals to pay personal income taxes. In 1913, the Amendment was ratified, and taxes became official. Americans earning over $10,000 in gross income must pay taxes.

How much do you pay?

There is no universal number for how much an individual pays. It depends on how much money you make. The system we use in the United States relies on tax brackets, meaning that different amounts of money are taxed at different rates. Let’s say that you made $25,000 in taxable income (more on this later) in one year. Under a marginal tax bracket system, the first $10,000 of your income might be taxed at only 10%, but the additional $15,000 is taxed at a higher rate, say 12%. Those numbers may be made up, but it gives you a general idea of how the system breaks down your earnings. If someone making $100,000 is taxed in the 25% tax bracket, that does not mean they end up paying $25,000, it would probably be much less, because a good deal of that would be taxed at a lower rate. For the full comprehensive list of tax brackets and an explanation, explore the Forbes page on tax brackets.

What are taxable income and deductions?

How do tax credits work?

Credits, like deductions, adjust your taxable income. Unlike deductions, tax credits are subtracted from the taxes you owe. If you owe $13,000 in taxes, but have 2 children, each worth $2,000 in child tax credit, your owed tax amount drops to $9,000. There are many other kinds of tax credits, some of which are even refundable (meaning that if the reduction brings your total taxes due to a number less than 0, the IRS will send you a refund check).

There are a lot of ways to save money before and after paying taxes. Lowering your expenses can end up saving you even more money than trying to figure out the tax system. If you get thrifty and start utilizing saving hacks, you can bump the number in your bank account up and keep it there. Another great way to increase your accounts is by picking up a side job. Although you do have to pay more taxes, you end up with more money, because taxes only claim a fraction of your earned income. Consider taking a job at home to cover bills or add to your (tax deductible!) savings accounts. Employers are finding increasing wages more and more effective at attracting employees in the midst of the inflation nowadays.