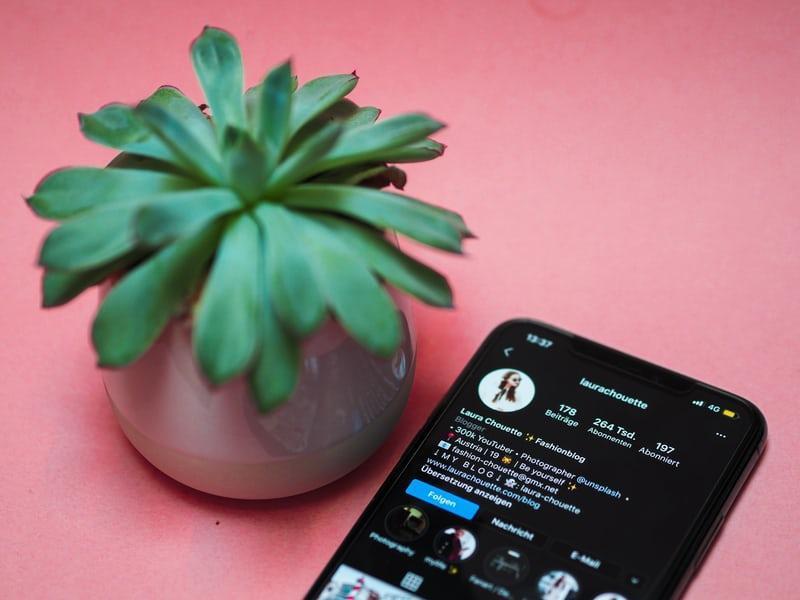 The pursuit of “likes” has become a driver of human behavior on social media. While Instagram attempted to curb likes last year in an attempt to suppress hurt feelings and minimize comparison, it may have been a band aid more than a solution. Social media and mental health continues to be a prominent topic of conversation and research.

Social media has a reinforcing nature by design. Platforms are created to hook users into returning time and again by leveraging human nature’s desire for pleasure. The idea of “potential future reward” releases dopamine in the brain, which makes users feel good. It keeps users coming back for more, even though depression or anxiety may be riding along with it. Users look for the “hit.” With 69% of adults and 81% of teenagers in the United States using social media, it’s clear that social media and mental health challenges, including addiction, are possible.

While the negative consequences of social media and mental health, especially depression and anxiety, have been widely reported other studies have shown the positive benefits.

Early studies have shown that communication on social platforms can increase connection between family members and close friends, building instead of breaking bonds. In addition, self-esteem increases for some users who are more comfortable presenting themselves in a virtual environment. This selective self-presentation allows users to feel more in control of who they are and helps them feel more confident.

As with many studies, it’s often hard to tell what is cause and what is effect when examining social media and mental health. Correlation can be made from many of these studies but cannot always identify causation. For example, some research shows that those who are depressed spend more time on social media, as do others with certain personality disorders. It’s hard to know what comes first. Many studies are done on healthy populations, so additional research with populations with known mental health challenges will provide more data.

Gender might also play a role but needs further exploration. Some research suggests that women struggle more than men with social media and mental health issues, but they are also the biggest population of users overall, outnumbering men on every platform except Snapchat. As a result, more women experience mental health challenges, but the causation and correlation challenge remains here as well.

Longitudinal studies that are now reporting results are also seeing discrepancies in their findings from those previously reported. As an example, it’s been generally accepted that social media and mental health challenges are connected to the length of time users spend on these platforms. A new study, however, reported that time spent using social media was not related to individual changes in depression and anxiety over 8 years. The study also discounted the gender related issues previously reported.