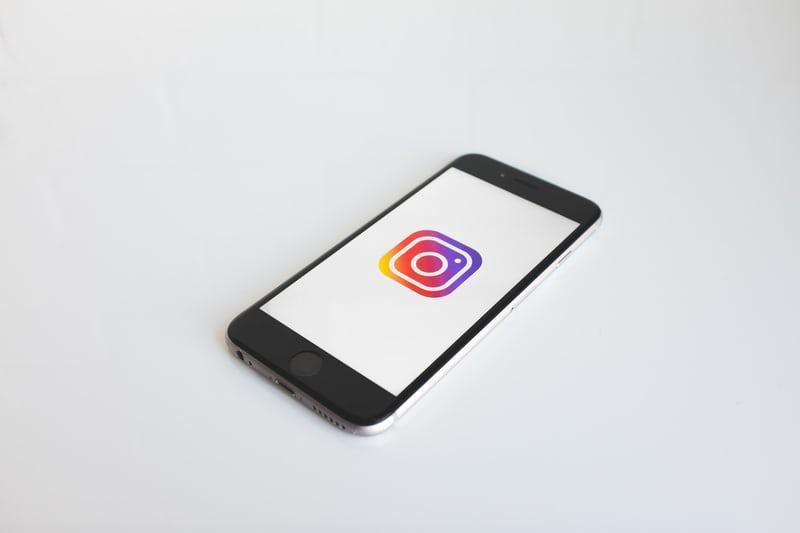 Students enter college equipped with multiple forms of technology. From phones to laptops to game consoles, tech devices are the norm. Instant access to social media is available at the touch of a button and scrolling is a regular part of daily life. With it, however, comes the responsibility to manage it wisely.

In 2015, college students were spending an average of 8 hours a day consuming media. Essentially, media became a full-time job. The effect of social media on college students who are spending this amount of time immersed in a digital world is generally more negative than positive, but both sides need to be considered.

Being able to meet people and add their contact info to your social media platforms is a quick way to build a community. You can meet friends of friends and choose to connect with others who share the same interests, values, or skills.

Students report feeling more a part of the university experience through simple social networking. Team spirit, community events, and camaraderie can be expanded with the help of social media.

As tech continues to grow, students get an early glimpse at possible career paths through social media. Whether it’s the social media world itself or other tech related roles, exposure to more opportunities and possibilities is a positive effect of social media on college students.

With intention and effort, students learn how to manage their choices and their time. They can monitor their use with the screen time feature on Apple devices or install an app like BetterYou to help them make choices that align with their goals.

Comparison runs rampant with overuse of social media. Relationships aren’t what they appear to be and the lack of depth can lead to difficulty building real life friendships. During a time when relationships are paramount, students aren’t learning much needed lifelong skills.

Depression and anxiety are increasing at an alarmingly fast rate among college students. The effect of social media on college students is often attached to poor mental and emotional health. FOMO is often at the heart of these mental health challenges.

Attachment to screens equates to more sedentary behavior. As a result, college students are more inactive than is healthy. As social media increases, daily movement decreases, which leads to a host of physical health problems in a short period of time.

As advertisers are leveraging the increasing volume of consumers on social media, college students are more tempted to purchase what’s being sold. Indiscriminate purchases can lead to financial problems for already cash-strapped students.